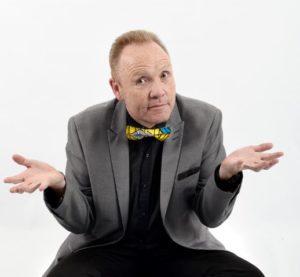 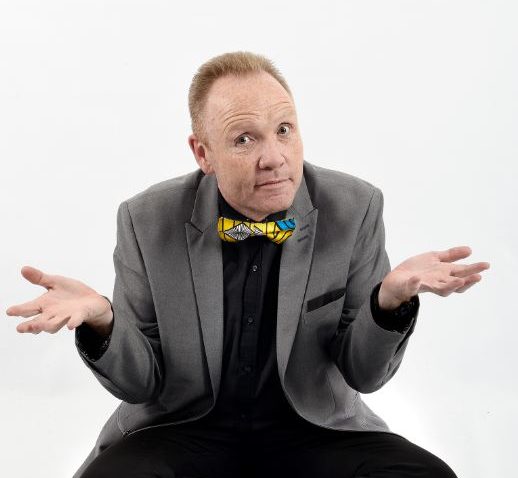 Andre The Hilarious Hypnotist makes a welcome return at the Guild Theatre in East London from July 3 – July 6 with his one man show in which the stars of the show are comprised of members from the audience. Andre is no stranger to the East London stage having returned to the Guild Theatre for the past 26 years and Andre promises to provide more of the same mental and mind magic.

Andre The Hilarious Hypnotist uses his well-known success formula in which he has volunteers from the audience hypnotized and then convinces them that they are anything from a ambulance to a man eating shark and this is just two of a number of hilarious routines featured in Andre’s show. Because the volunteers differ nightly no two shows are ever the same and not even Andre knows what to expect when he takes to the stage.