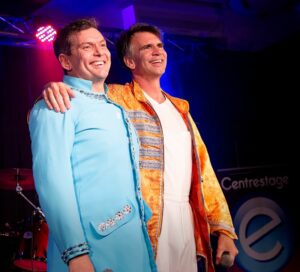 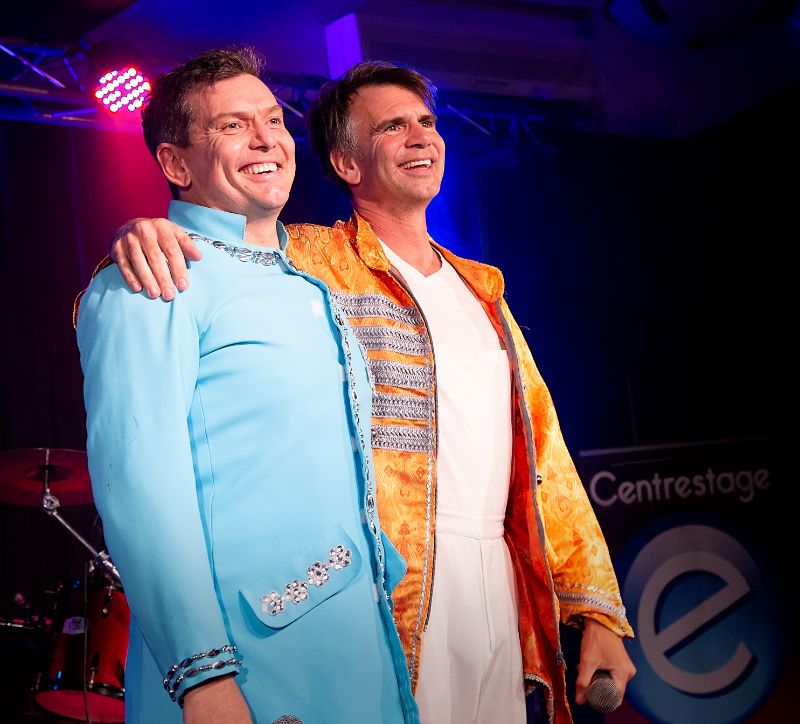 Comedy celebrities team up once again for new show ‘Unleashed’

Gino Fabbri and Ian Von Memerty team up once more for a brand new dose of exhilarating music and comedy as they are ‘Unleashed’ at the East London Guild Theatre on 25 and 26 October. 19:30 – 22:00.

After quickly becoming the most sought after music and comedy team in the country since the success of Common and Class, the dynamite duo will take you through a whirlwind of explosive drumming and piano pyrotechnics combined in amazing musical sequences, as they sing, dance, and joke until the audience is crying with laughter and cheering for more.

Their highly anticipated sequel unleashes the combustible versatility of two consummate performers who never take themselves too seriously whilst sharing a palpable stage chemistry.

A multi-accented journey through the world of dogs which will have you howling with laughter is promised (until you have seen their takes on the different species from the ‘New Age’ Afghan Hounds to the depressed Basset you have not lived.)

They dance as if their psychiatrist is missing in action after being trampled at rehearsals and their combined musical skills, with Ian’s renowned pianistic talents and Gino’s amazing drumming, create unique music routines that will have you dancing and singing along.

You will be amazed at their ability to swap accents and create new characters within seconds in front of your eyes with not a single costume change. Together they sing with the energy and experience that truly brings music to life.

Best of all – the crotchety old-timers Jack and Johnny (who stole the last show time around) make a re-appearance by public demand! Expect another tidal wave of laughter as they complain and explain, confuse and bemuse. Bring tissues – because you will be crying with laughter.

If you loved Common and Class, you’ll adore their brand new outing even more as Gino and Ian come of age: this a banquet of belly laughs presented by the maestros of musical mayhem.